This weekend, I worked on the different driving modes of the Jetbot2. As explained in a previous blog post, the robot is designed to have 3 driving modes - full teleop, semi-autonomous (linear velocity via teleop, angular velocity via the autonomous node) and fully autonomous. Each mode is given a number - 1, 2 and 3 respectively. To switch between the modes, I used the ‘select’ button on the joystick and wrote an additional function that increments a counter from 1 to 3 every time the button is pressed. A mode 0 is also introduced - as the default mode before any of the three driving modes is set. This mode is only available when the robot is turned on, and is kept aside as a test node, to test if all functionalities of the robot are working before driving it with 100% velocity scaling. This node was set up such that the mode number is published as an integer every time the select button is pressed.

To indicate the switching between modes, the Arduino Nano and the NeoPixel LED strip was used. Using rosserial on the Arduino Nano, a subscriber was written to read the incoming integer and switch the LED colors accordingly. For the LEDs, 5 modes were chosen - 3 drive modes, 1 idle mode, 1 mode for connection loss with the ROS Master running on the Jetson Nano. The three drive modes were given the colors Red, Green and Blue respectively. The idle mode - which is initialized either in Mode 0 or when the sixaxis controller is turned off, was given the color Yellow. The connection-loss mode was given the color Purple. The functionality of the LED switcher is as follows:

Some of these features can be seen in the video below. This video was taken before all the functionalities were written and does not fully show the connection-loss or the Idle modes. 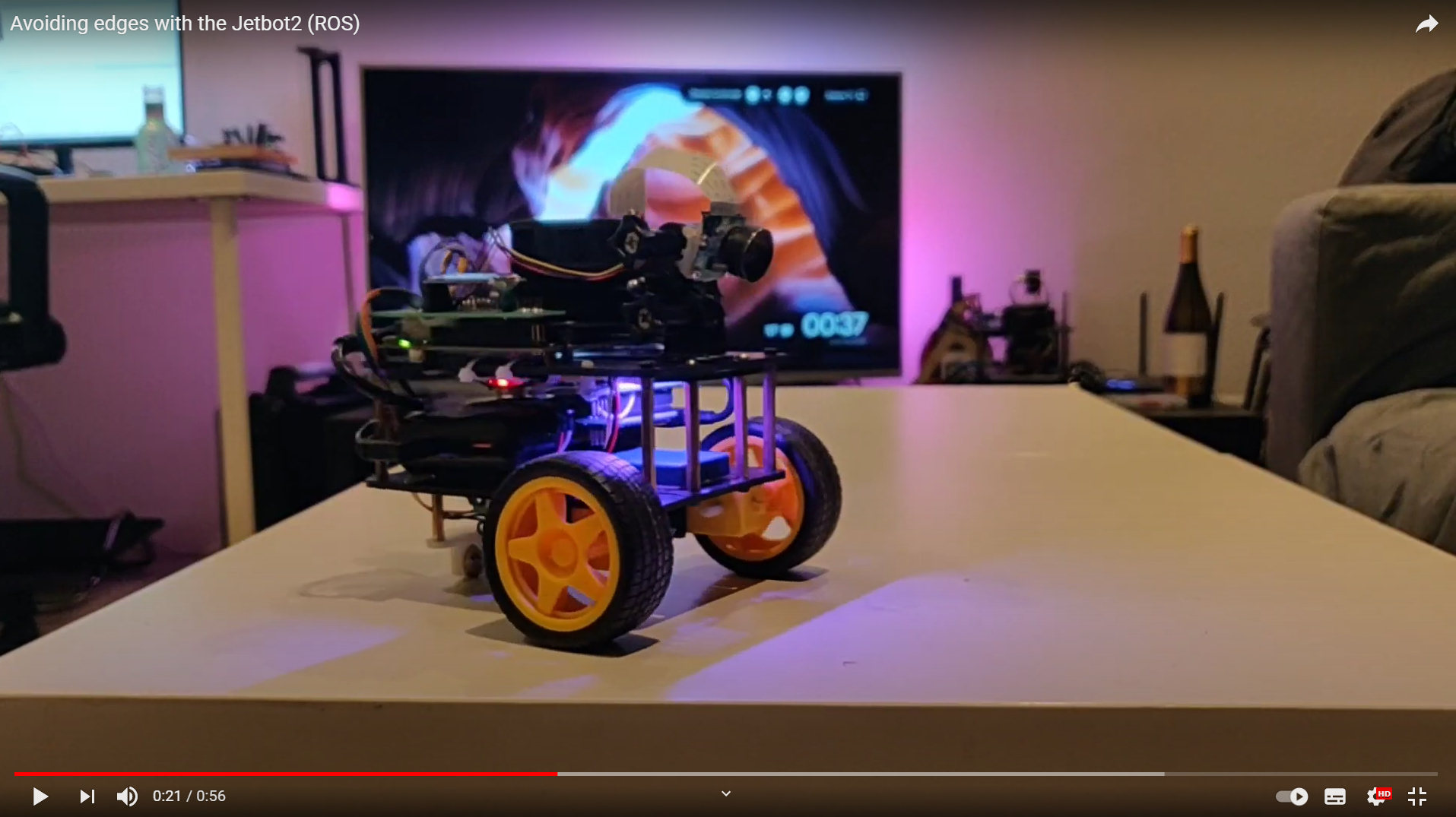 Meanwhile, I also found some other fun things I can stick googly eyes on, and this was my favourite:

For the next week, I want to work on camera calibration and Aruco/AprilTag/Fiducial Marker recognition using OpenCV. I plan on writing these as a ROS service and node. Meanwhile, it is also holiday time, and I have registered for the Reddit Secret Santa gift exchange. You can use this link to sign up yourself, but you’ve got only a day left!