Next step was to update the transmitter design - to allow for the minor changes I had done in the receiver design. The transmitter consists of six parts - the base which holds the transmitter coil and board, a plate to cover the top of the coil, two parts that make up the transmitter board cover and back-plate, and a curved front part, in which the curved receiver base plate can fit. One thing I realized that the wireless charging continues to work (consistently at 12v), even if the two coils were at an offset of a few centimeters. So, I did not want the receiver to fit perfectly in the transmitter component, but rather be loosely fitting so that the robot can move in and out with ease and can still charge if the two coils are not perfectly aligned. For this reason, I increased the radius of the curve on the transmitter component. Once again, I made the mistake of forgetting about tolerances, so I had to file some parts down and stick the rest with blue so that everything fit together.

Here’s a video of the wireless charging module working individually and once its attached and wired to the robot. I attached the receiver module using four spacers to the bottom of the robot, and the transmitter module is placed on the floor (ideally against a wall). The transmitter module is attached to a 24V power adapter, and the receiver output is wired directly into the input power port of the in-board UPS. 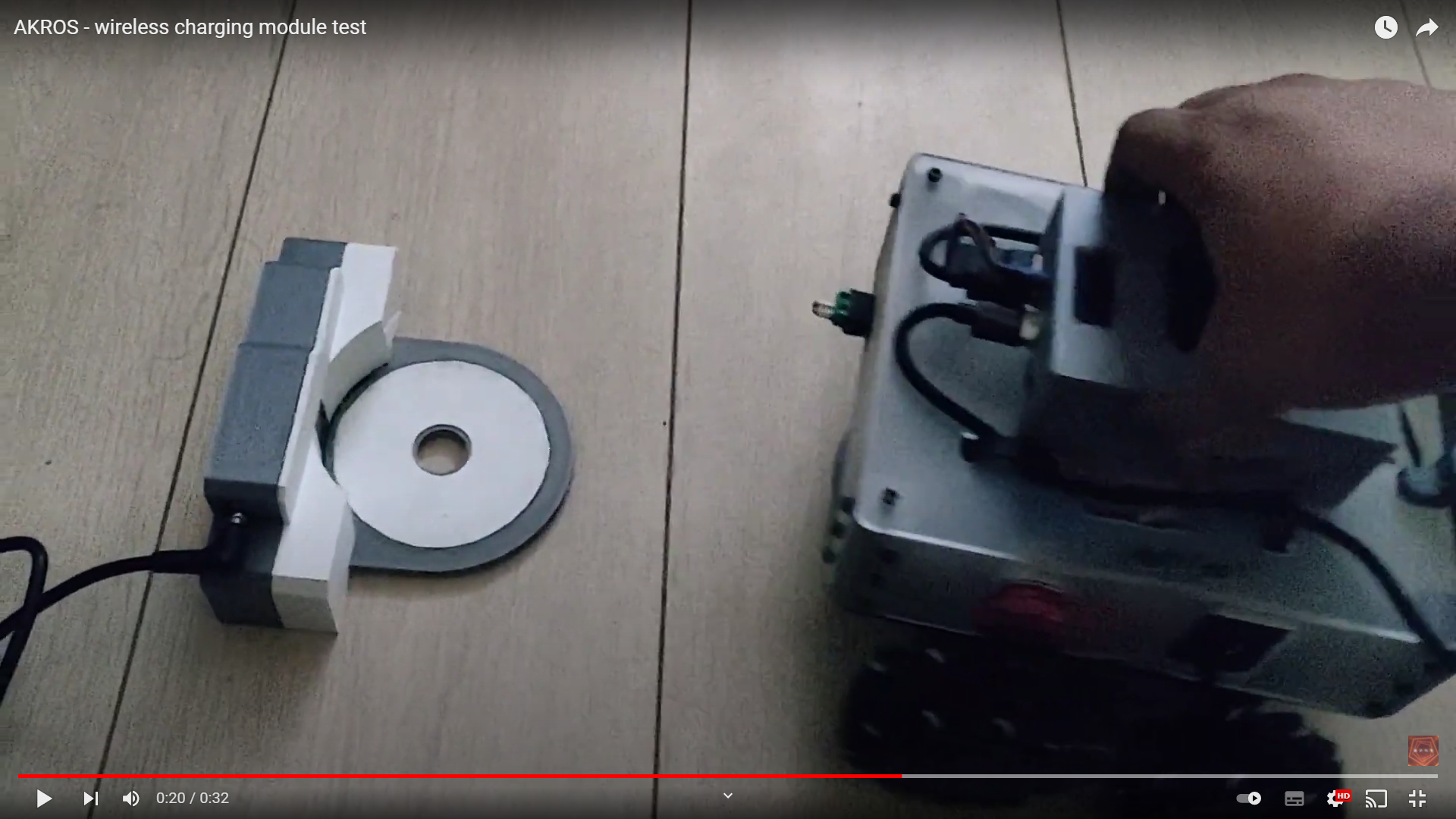 Finally, it was time to update my CAD model with parts, so that I can have an updated robot model for visualizations. This meant adding parts to my Fusion360 design like motors and encoders, which I found off the internet - these parts representative, they don’t look exactly like the parts on the robot - the mecanum wheel for example, has 9 rollers on the robot, but 12 in the 3D model. Some parts like the Arduino, motor driver, UPS/battery, wires and nuts/bolts are still missing, but in its current state, the CAD looks a lot like the real thing. Using Fusion360, I was also able to render the CAD design (which I then put them together in this really nice collage) and generate some videos: 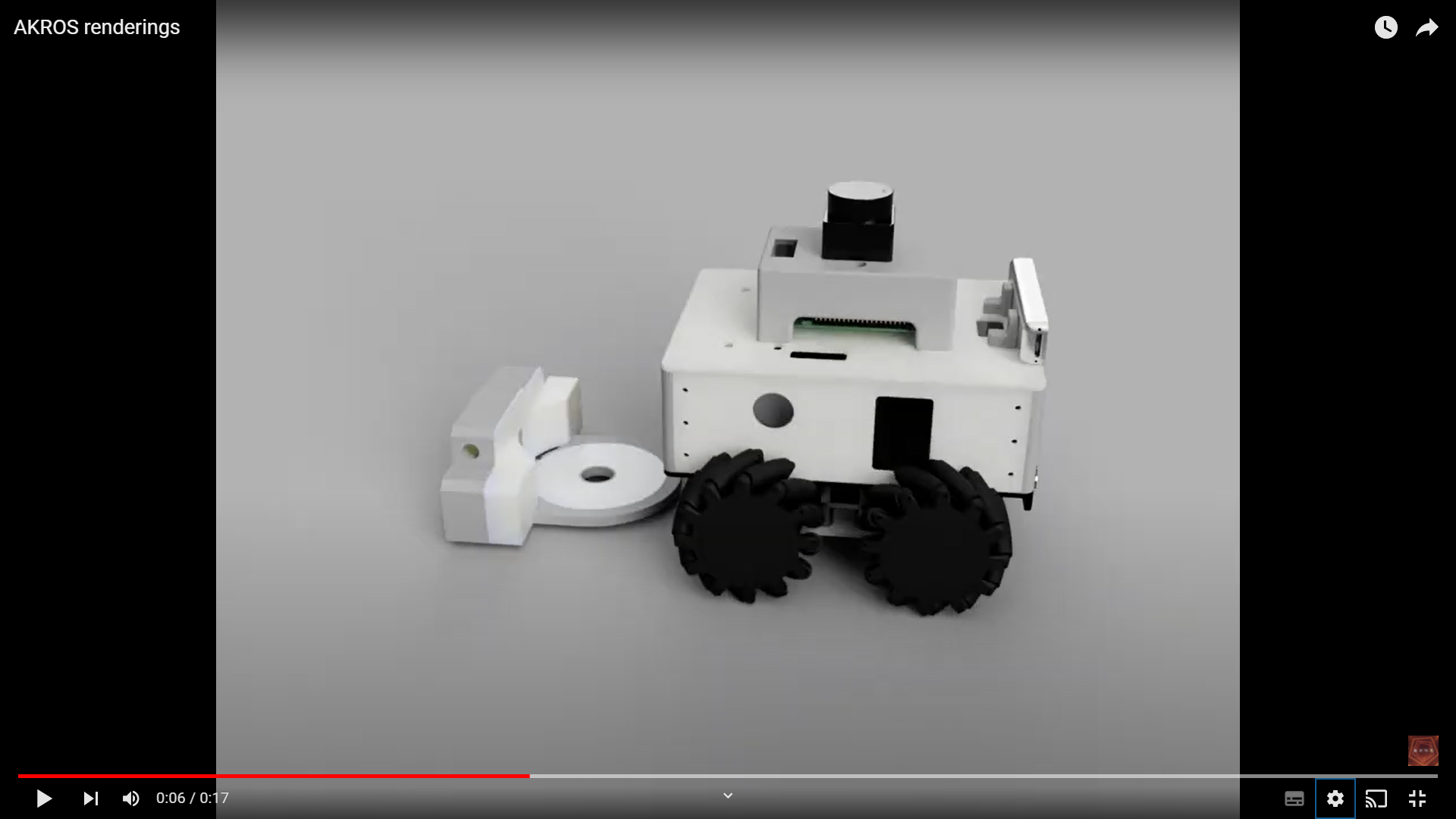 That’s all for this week. For the next week, I plan on fine-tuning the odometry and the navigation stack, in order to optimize performance. I also have some minor issues with my behavior tree and high level sequences, so I plan on fixing them too. Next week, I’ll also receive a metal storage box that I ordered for AKROS and all its peripherals, and also some goodies for my next project. I’ll detail out my plans in the next blog post…